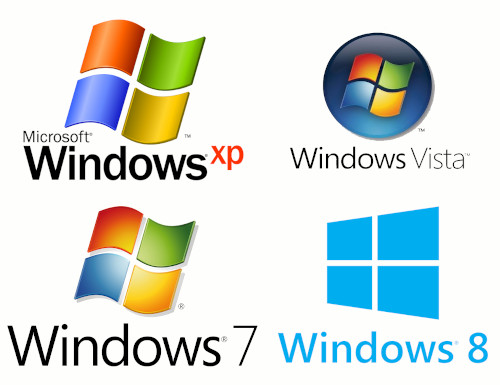 Recently I was resetting a laptop that was loaded with Windows 8. As I was watching it start rebuilding, I had an odd feeling. The only words I could put on that feeling was the question: "Do I really want to pass this on with Windows 8 on it?"

Now, don't misunderstand me – I liked Windows 8. But I imagine it held more excitement and foreshadowing for me than it did for most other people. For me it was a fresh departure from the norm; a sign that there was a future convergence between mobile device and primary computing device – and that it wasn't too far away.

Obviously, not everyone saw it that way. It somehow almost became a pariah of the operating system world. Fortunately, the client involved this time actually liked Windows 8 as well. However, the question still nagged me all the way through the reset/rebuild. But why?

Looking up the End of Life (EoL) dates for recent Windows OS revealed that all Windows versions prior to Windows 8.1 had all passed EoL. While Windows 8.1's extended support (read: important security updates) finishes in January 2023.

Good news stories aside, there are still many people in Australia on Windows versions that are past EoL. Statcounter (.com) says that in March 2020:

That means there are almost 14¼ % of Windows usage happening on Operating systems that no longer receive updates. And in case you weren't aware.

Windows has traditionally had the lion's share of users, so it's been a popular target for hackers and the like for a long time. Especially now, when people are spending much more time at home due to the Corona-virus COVID-19; hacks, breaches and rumours thereof have allegedly increased.

Currently, the ability to pop out and get a replacement computer has been greatly reduced due to a) restrictions on travel, & b) stock availability.

Fortunately, there are options. Starting with upgrading to Windows 10 as per above.

Beyond that there's a whole world of Linux out there. Some very beautiful desktops are available too. Gone are the days of Linux being just nerds adjusting their glasses while typing furiously at a text-only screen. The are all full HD capable, internet savvy and comes with a wide range of help available on the internet.

If you want to explore some of the options in this realm, then here are some starting points:

Solus (getsol.us) is designed for modern hardware and to do away with versions. They have rolling releases.

LinuxMint (www.linuxmint.com) is designed to be an easy transition for Windows users

Ubuntu (ubuntu.com) is designed with user experience being the foremost consideration.

If you have any questions, or wish to get some direction or assistance, let me know via the contact form.